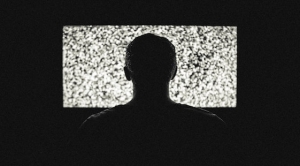 “Addiction” is a broad term with an even broader population. Despite the prevalence, understanding, and treatment of addiction, it remains far behind where it should be, with only 1 in 10 individuals getting appropriate and lasting treatment.

Now, research in epigenetics is stepping in to help treat addiction on a deeper and broader scale.

Why are only some people addicted to activities, behaviors, and substances while others are not?

The answer may lie in the expression of your genes.

Recent studies show that epigenetic mechanisms could play a significant role in addiction. In fact, the risk of addiction may not necessarily come from an inherited genetic sequence but from how those genes are expressed.

Understanding the link between addiction and genetics may help create new advances in prevention and rehabilitation moving forward.

So what is the addiction? What is its link to epigenetics? And how can you alter your genes for a healthier life? 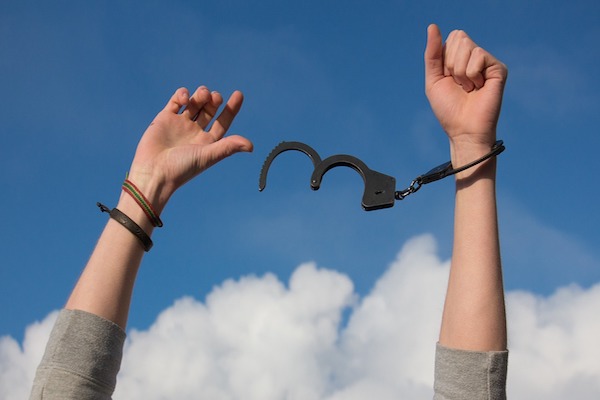 “Addiction” is a psychiatric disorder where a person compulsively engages in or with some stimuli, like drugs, alcohol, or sex.

A person becomes addicted to the “feel good” aspects of this stimulus. This stems from the excitement of the brain’s reward regions. These “reward” regions include the nucleus accumbens (NAc), prefrontal cortex (PFC), and ventral tegmental area (VTA).

Drugs and alcohol are the most common associations of addiction. However, people can become addicted to nearly anything that ignites the reward centers of the brain. For example, other addictions can include gambling, shopping, sex, video games, television, overeating, exercise, and more. 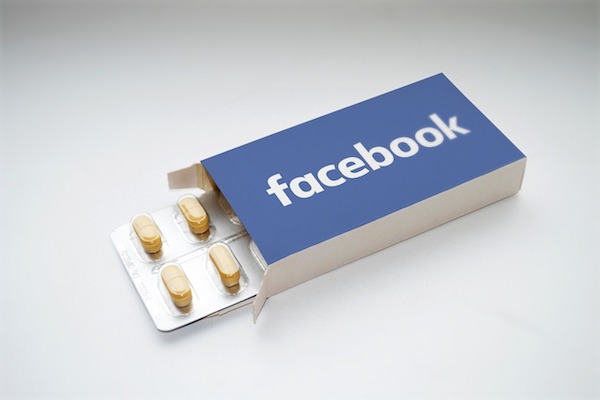 We know that addiction creates changes in the brain. An ongoing surge of dopamine actually alters the prefrontal regions of the brain. In fact, this dopamine “high” starts to decrease sensitivity. The more you activate this part of your brain, the less it works. This impacts reward, motivation, memory, and cognitive control.

Thus, a progressive “high” can actually make it harder to feel that same sort of pleasure over time. This is why addicts tend to progress deeper into their addiction; addicted individuals seek that same pleasure but their brains become desensitized to it.

Science has proven that this dopamine desensitization alters the structure of the brain. Does that mean addiction could alter DNA and genetic structure as well?

Addiction is a disease just like any other, like cardiovascular disease or diabetes. Epigenetics impacts these types of diseases.

A number of studies have looked at the relationship between genes and addiction.

It’s widely accepted that addiction is a “hereditary” disease. Recent studies have found a panel of 11 genes linked to a genetic predisposition for addiction, especially alcoholism. Of these, there are 66 associated single-nucleotide polymorphisms (SNP variations) that are correlated with addiction.

In fact, studies show that 50-60% of addiction can be contributed to genetics. (The other half comes from poor coping skills when dealing with stress or emotions.) 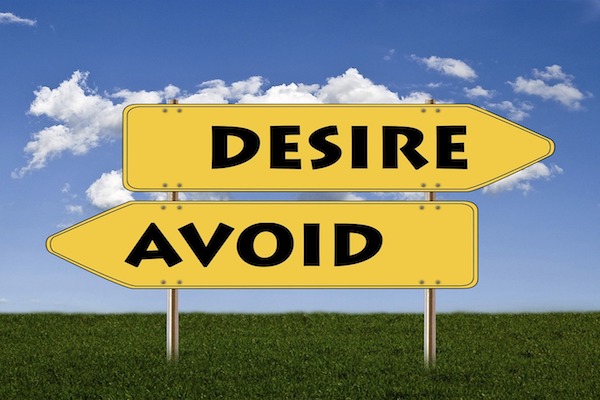 So, for decades, children of addicts have been taught to avoid drugs and alcohol completely to prevent the development of their own addiction.

Genes themselves are irreversible. The genes you’re given are the genes you keep for life.

But what if there was a way to “deactivate” or turn off those inherited genes of addiction?

Can we treat addiction with epigenetics?

Epigenetics looks at the expression of genes as opposed to the genetic sequence itself. We can’t change our DNA sequence. But we can change which of our genes are expressed and activated—even those genes of addiction.

Research has found that certain factors can alter this genetic expression of addiction. There are a number of ways addiction can change your epigenetics, but the two most prevalent are DNA methylation and dopamine reception. 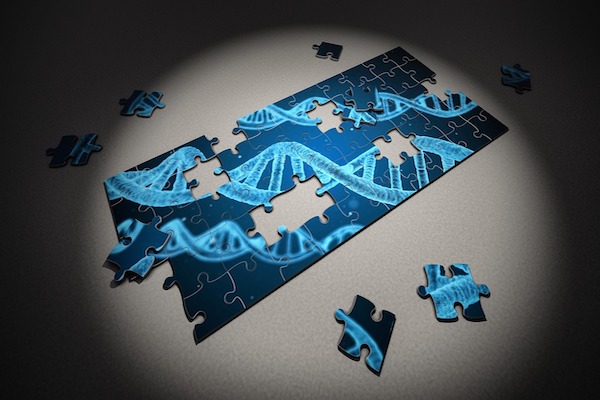 Just like with other epigenetic marks, DNA methylation can activate or deactivate the genes that carry addiction-related risks.

A study at McGill University and Bar Ilan University found that the genes in the brain—especially those in the NAc reward center—can be reprogrammed during drug withdrawal.

They found that you may be able to prevent a relapse of cocaine use by adjusting epigenetic marks during the withdrawal period. This means that an individual going through rehabilitation would be less likely to return to drugs with an epigenetic treatment.

They especially looked at RG108 as a potential rehabilitative treatment. RG108 is a DNA methylation inhibitor. This means it stops the genetic switch that turns a gene on or off. In the study, researchers found that cocaine-addicted rats stopped seeking out the drug once they were injected with the RG108.

This, in essence, could turn off the genes of addiction to stop an individual from experiencing the need or desire to return to the use of the drug or activity.

Researchers also found that this RG108 inhibition was most successful during withdrawal as opposed to while still exposed to the drug. During withdrawal, the genes are already undergoing changes because they don’t have access to the chemicals in the drug. Inhibiting DNA methylation in the brain during a period of withdrawal enhances this change to avoid addiction relapse.

They found that the brain regions that handle self-control are linked to the genetics of addiction.

This tells us that even self-control is genetic—and it can be altered appropriately.

The scientists found that targeted therapy could increase the odds of extinguishing addiction. These therapies focus on changing certain behaviors to improve the activity in the prefrontal cortex and dopamine receptors.

The above examples both look at preventing a relapse of addiction by deactivating certain epigenetic markers. But can you prevent addiction even before it happens?

They first researched HDAC5 as the suppressor of addiction-risk genes. They found that this inhibitor didn’t prevent addiction-like behaviors from forming, but it did prevent relapse. However, they then looked at all of the genes that HDAC5 inhibits.

They found that HDAC5 also suppresses the gene NPAS4. This gene is the early-onset gene of addiction. Rodents with less NPAS4 still developed addiction behaviors—but it took them a lot longer than their counterparts that had more NPAS4. Researchers found that HDAC5 lessened the effect of NPAS4, which lengthened the onset time of addiction.

Basically, HDAC5 may be able to both prevent relapse and help prevent initiation of addiction behaviors altogether.

Further research still required in order to learn how to prevent addiction… but many researchers think that deactivating certain genes is possible.

What does this mean for YOU?

If you have an increased risk of addiction due to a parent, you don’t have to be scared of your genes. If you’re suffering from addiction now, you can get help and prevent it from coming back.

So how do you “turn off” these genes?

Studies have suggested that environmental factors drastically impact the activation or deactivation of the addiction genes.

One study found that addiction was highly related to social environment. Interestingly, some research has shown that genes play a role in how an individual responds to the environment around them.

This means that two individuals in the same cultural environment with the same gene for addiction could have different experiences. If one has an activated gene and another has a deactivated one, the first could have addiction problems while the other doesn’t.

This means you need to surround yourself with healthy habits and healthy people. But this isn’t always easy, especially when stress and other emotional stimuli step in. 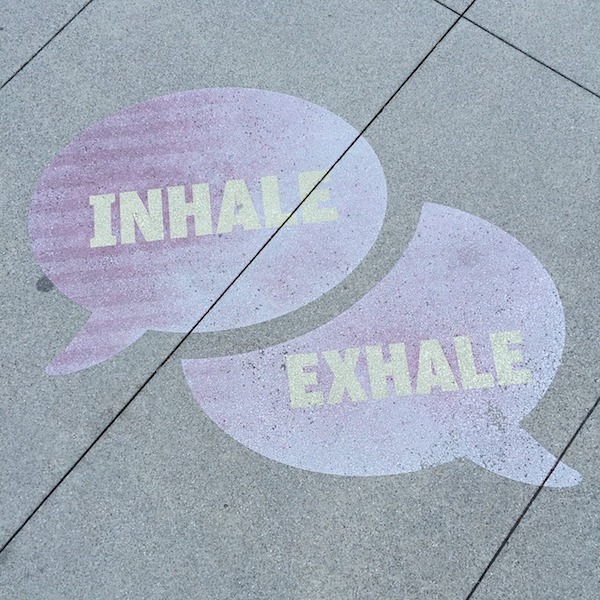 Stress can activate some of the unhealthiest genes in your body, including the gene for addiction. If you want to reduce your risk and intensity of addiction, you need to first and foremost reduce your acute and chronic stressors.

Create an ongoing stress journal that records when you feel most stressed and relaxed. This will help you find a calming balance to reduce the daily and ongoing stresses in your life. If you have a serious, long-term stressor, talk to a professional for strong coping methods.

Read 5 Healthy, Productive Habits You Can Start This Week 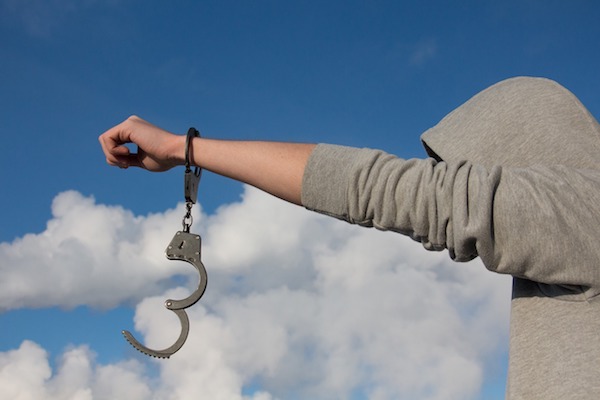 Although there are some current limitations, epigenetics will play a much larger role in recovery and relapse-prevention moving forward.

You don’t need to fear your genes.

You need to control them—before they control you!

If you’re ready to take control of your health and wellness, there’s no better time than right now.

Sign up for The EDGE Blueprint Consult to own your genes, your vigor, and your life!